Entries are now being accepted online; this year’s awards carry a cash prize 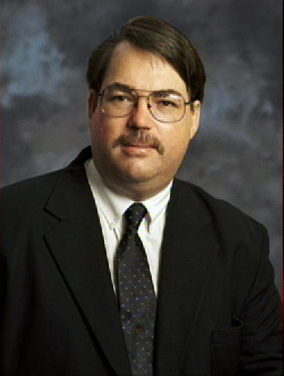 “We are honored to recognize John Higgins in this way, and we thank Discovery and Time Warner Cable for the opportunity,” says Newhouse Dean Lorraine Branham. “This gift allows us to further strengthen our efforts to seek out and pay tribute to those whose job it is to shine a light on the media and ‘watch the watchdogs.’ As John Higgins did, they provide the credible voices that keep the business of journalism honest and ethical, and allow it to continue to be a cornerstone of American democracy.”

Higgins served as the business editor for Broadcasting & Cable and was a longtime reporter on the media and Wall Street. One of the most well-respected journalists of his time, he died in 2006 at the age of 45.

Entries and nominations for the Mirror Awards are now being accepted online (see the “Enter Now” section on the home page of this site). Deadline for entering is Feb. 10, 2012. Anyone can nominate, and there is no fee to enter.

The competition is open to anyone who conducts reporting, commentary or criticism of the media industries in a format intended for a mass audience. Eligible work includes print, broadcast and online editorial content focusing on the development or distribution of news and entertainment. All entries must have been published or broadcast between Jan. 1 and Dec. 31, 2011.

Entries are evaluated based on three criteria: Excellence of craft; framing of the issue; and appropriateness for the intended audience. Winners are chosen by a group of journalists and journalism educators. An awards ceremony will be held in June 2012 in New York City.