Walt Mossberg and Kara Swisher, who recently launched the independent technology news and reviews site Re/code, will be honored by Syracuse University’s S.I. Newhouse School of Public Communications at the eighth annual Mirror Awards ceremony, to be held June 4 in New York City. The pair, who earlier created and produced All Things D, will receive the i-3 award for impact, innovation and influence.

Walt Mossberg was the author and creator of the weekly Personal Technology column in The Wall Street Journal, which appeared every week from 1991 through 2013.

With Kara Swisher, he was also the co-creator and co-producer of the technology industry’s most prestigious annual conference, D: All Things Digital, and the co-executive editor of the technology website allthingsd.com, which extended the experience of the D Conference to the web.

In addition to Personal Technology, Mossberg wrote the Journal’s weekly Mossberg’s Mailbox column and edited the Digital Solution column, which was authored by his colleague Katherine Boehret.

He is a recipient of the Gerald Loeb Award for Distinguished Business and Financial Journalism.

Kara Swisher started covering digital issues for The Wall Street Journal’s San Francisco bureau in 1997. Her column, “BoomTown,” originally appeared on the front page of the Marketplace section and online at WSJ.com. She also covered Internet policy and players and wrote feature articles on technology as one of the paper’s first hires to cover the web. 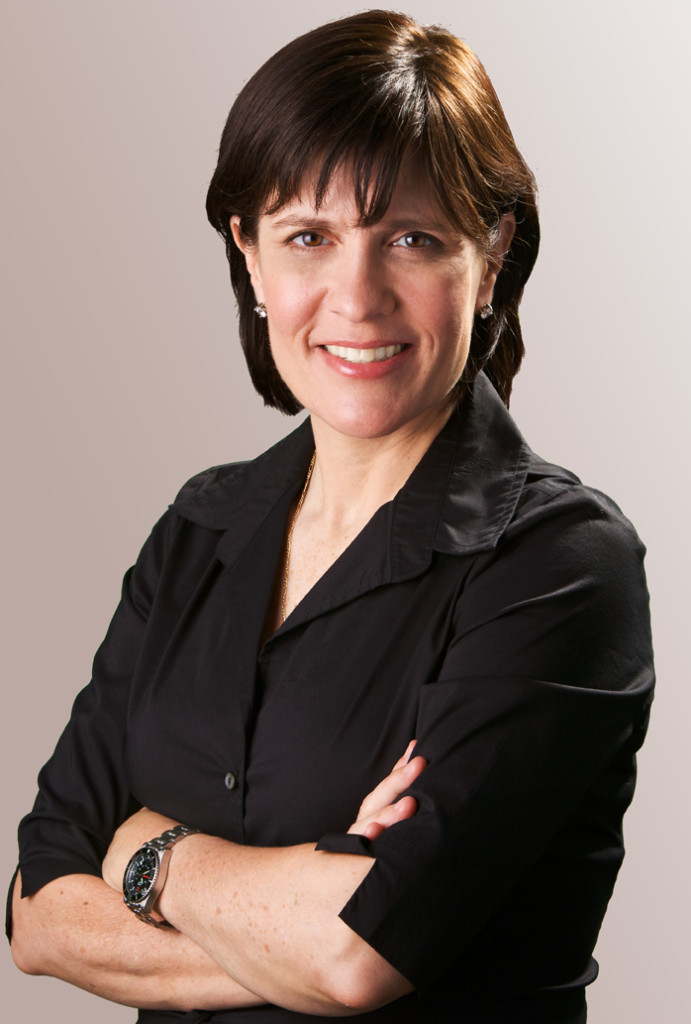 With Walt Mossberg, she co-produced D: All Things Digital from 2007-2013. A major high-tech conference that has featured interviews with such figures as Bill Gates, Steve Jobs and many other movers and shakers in the tech and media industries, the gathering is considered one of the leading conferences focused on the convergence of the tech and media industries. During her time with AllThingsD, Swisher was the recipient of the Gerald Loeb Award for Distinguished Business and Financial Journalism.

She was previously a reporter at The Washington Post and is the author of “aol.com: How Steve Case Beat Bill Gates, Nailed the Netheads and Made Millions in the War for the Web” and “There Must Be a Pony in Here Somewhere: The AOL Time Warner Debacle and the Quest for a Digital Future.”

The i-3 award is given to individuals or organizations that have made a profound impact on the media landscape or have captured the public’s imagination about the potential or importance of the media in a unique way. Past recipients include the John S. and James L. Knight Foundation (2012); Dennis Crowley ’98 and Naveen Selvadurai, co-founders of Foursquare (2011); Twitter (2010); Obama for America New Media Department/Blue State Digital (2009); and CNN/YouTube (2008).

The Mirror Awards are the most important awards for recognizing excellence in media industry reporting. Established by the Newhouse School at Syracuse University in 2006, the awards honor the reporters, editors and teams of writers who hold a mirror to their own industry for the public’s benefit. In addition to the i-3 award, juried awards will be presented in seven categories:

For more information about ticket and table sales for the ceremony, contact Sarah Hope at 315.443.5711 or mirror@syr.edu. For media inquiries, contact Wendy Loughlin at 315.443.2785 or wsloughl@syr.edu.